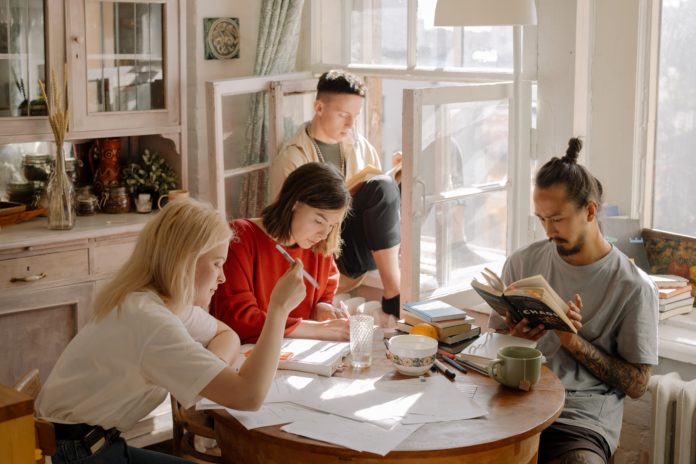 Just how bad is this crisis, and what factors are linked to the greatest risks? A new study from the University of Toronto and Queen’s University suggests that about a third of first-year students are likely to develop moderate-to-severe mental illness — but there are ways that universities can help.

The study included contributions from Charles Keown-Stoneman, an assistant professor of biostatistics at the Dalla Lana School of Public Health, and was published in BMJ Open.

Anxiety and depression are common among young adults

The change from high school to university can be stressful enough on its own, but this transition also coincides with the peak period for the onset of mental illnesses. Anxiety and depression are among the most common of these mental illnesses, and often first appear in young adulthood.

While the prevalence of mental health issues among university students has been well documented for many years, the team behind the study was interested in learning whether there were particular factors that might increase or decrease students’ risks.

To do this, they surveyed thousands of students at Queen’s University who had completed their first year during the 2018/2019 school year, prior to the COVID-19 pandemic. The students were asked about potential mental health symptoms, as well as their academic and social experiences during their first year in university.

Connecting to peers and university life can help

While these numbers may seem grim, the authors were also able to identify habits that could increase students’ chances of recovery, or decrease their chances of developing a mental illness.

In particular, their survey revealed that students who felt connected to university life and their peers — through participation in clubs, sports, or student government, for example — had much higher odds of recovering from mental illness. Each one-point increase on the scale used to measure connectedness corresponded to 14% and 18% better odds of recovering from anxiety and depression, respectively.

On the other hand, students who didn’t display symptoms at the start of term were found to have 6% and 10% lower odds of developing anxiety and depression, respectively, for each one-point increase on the connectedness scale.

These findings could help universities develop better mental health supports for their students. In addition to increasing access to mental health professionals, for example, universities could allocate more funding towards students groups and clubs that will help first-year students feel a sense of belonging.

“[Our] findings have important implications for university mental health policies, programmes and practices,” the authors add.

“For example, on-campus therapy could focus more on developing university connectedness alongside their current practices.”

While the study does have its limitations — particularly the fact that the surveys were undertaken before the COVID-19 pandemic, and therefore don’t account for the unique impact that the pandemic has had on mental health — these findings also suggest areas that universities could focus on throughout the remainder of the pandemic.

Transitioning to university during the pandemic has put students at a particular risk of mental illness, but prioritizing online social groups or clubs could be one way to increase students’ feelings of connectedness — and lower their risks of mental illness as a result.