Home Energy, Environment & Nature You Used to Throw Away Your Cell Phone 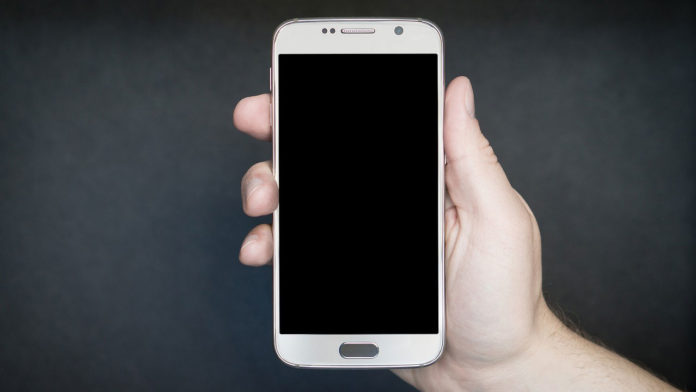 Canadians discard millions of tonnes of electronic waste every year, and the continuous turnover of cell phones is a big contributor to this pool of unwanted items.

Luckily, the percentage that users turn in for recycling is also on the rise. But while it’s an easy choice to separate out valuable precious metals like gold and palladium to divert from landfills, recycling cheaper materials like fibreglass and resin is a tougher sell.

Holuszko and her team developed a process that uses a standard gravity separation technique to efficiently process circuit boards to separate fibreglass from resin, making two of the most common discarded materials in cell phones recyclable.

This brings us one step closer to making cell phones into a zero-waste product.

It’s also one of the most simple techniques that can cleanly separate organic resins from inorganic fibreglass. It doesn’t rely on any toxic chemicals for separation.

The process borrows from techniques commonly used in mining. The circuit boards are crushed and ground, first extracting useful metals before going on recover cheaper materials.

“The key here is gravity separation, which efficiently separates the fibreglass from the resin by using the differences in their densities,” says PhD student Amit Kumar. “The separated fibreglass can then be used as a raw material for construction and insulation. In the future, if we can find a way to improve the quality of the recycled fibreglass, it may even be suitable for manufacturing new circuit boards.”

The team is now collaborating with recycling company Ronin8 to scale up the process for commercial use.